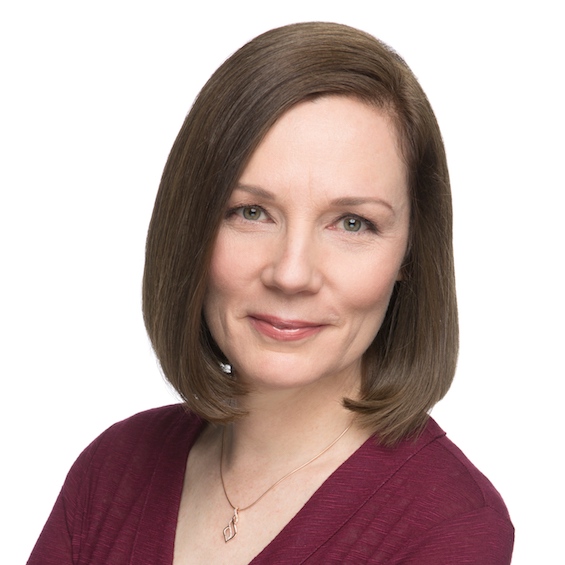 I was in agony. My partner and I were sitting at the kitchen table. And we were fighting – again.

We were both trying to use the tools we’d been taught – but they weren’t working. I could see us drifting further and further apart – like two people in a vast ocean.

And each word he spoke was like a knife to my heart.

I was desperate. In that moment, I was willing to do anything to stop the pain.

So I tried something I’d never done before…

The roots of this moment actually began in childhood.

I was four years old. I was standing in another kitchen, and my mother was screaming horrible things at me. I couldn’t move – it was like I had turned into a statue.

The screaming seemed to go on forever, but it was probably just a minute or two.

Then my mother’s face softened, tears came into her eyes. She bent down. She hugged me. And she said, “I’m sorry! I love you! I didn’t mean any of that. I was just mad. It’s okay. It’s okay…”

And, after I’d had a good cry, everything was all right again. Like the sun coming out after the rain.

It was an experience that happened over and over again when I was growing up.

What I learned from this was, no matter how horrible the disconnection seems with someone else, it’s always possible to reconnect.

So I took these lessons out into the world – to school and to work, and with friends.

When things happened that I didn’t like, I’d scream at people, and then I’d feel sorry for what I’d done. I’d apologize, and I’d expect that things would be all right again – like the sun coming out after the rain. Just like with my mom.

And a strange thing happened.

And, with a lot of them, things were never really all right ever again.

We might be polite to one another, and be able to work with one another. But some special quality of connection had been broken, and we never got it back.

It was a very painful lesson for me.

And unfortunately, it was one that I repeated over and over again.

I spent the next 30 years try to find a different way of handling it when something happened that I didn’t like – a way that was actually doable and worked for me – and that also worked for other people.

While I was doing all these experiments myself, I was also looking to the experts for help.

And nothing worked. Until that night at the kitchen table.

In that moment, I truly “got” the first key to how to deal peacefully and successfully with things that don’t work for me – both at work and in my personal life.

In ways that also work for the other person, so the solutions “stick”.

In that moment, in the middle of my own agony, outrage and disappointment, I managed to truly hear what my partner wanted me to understand about what was true for him – in a totally new way.

Not so that I could explain why he was wrong – I’d done lots of that before. And not in a way that I discarded the importance of my truth – I’d done that before too.

But in a way that somehow held both points of view with caring, compassionate acceptance.

It’s hard to describe it if you haven’t experienced it.

Does this sound like a bit of an anti-climax?

That’s not what my clients have told me the first time it happened for them.

I remember one mother saying in amazement “I’ve felt like this after we’ve spent a special day together, like at Wonderland. But never when we started out in conflict…”

She shook her head, unable to find words to describe her pleasure and delight at the resolution of an issue that she and her daughter been fighting about every day for a whole school-year.

Now in her case, we’d employed more than the one key I found that night at the kitchen table with John.

Because, as amazing as that one key felt in the moment, it wasn’t enough.

You can read more elsewhere on this site about how I help other parents and couples and workplaces achieve the sense of delight that mother had.

And you can book a time to talk with me about your unique situation and whether what I offer might help you achieve the quality of peace and satisfaction you want at work and at home.

This site uses Akismet to reduce spam. Learn how your comment data is processed.